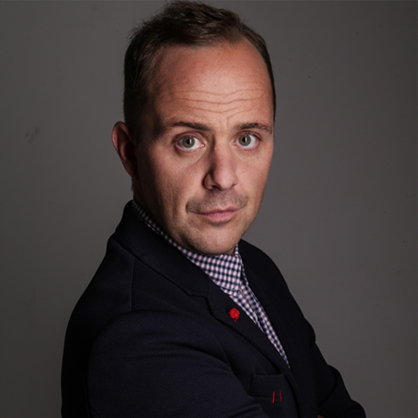 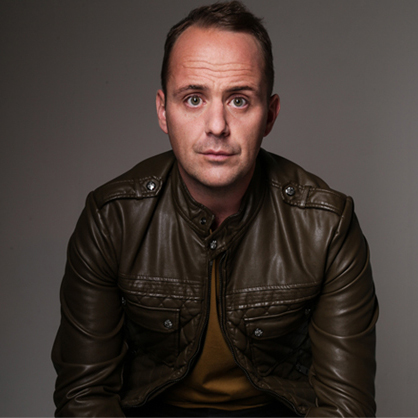 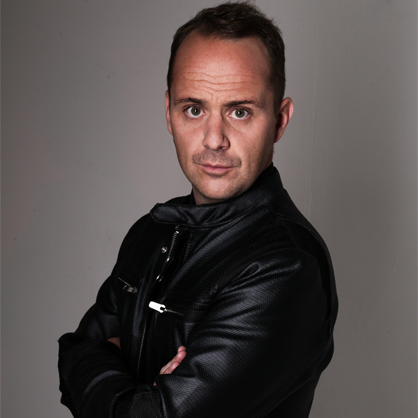 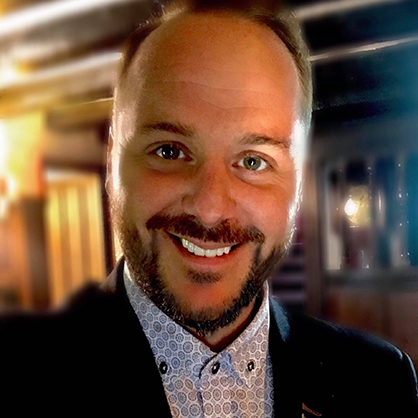 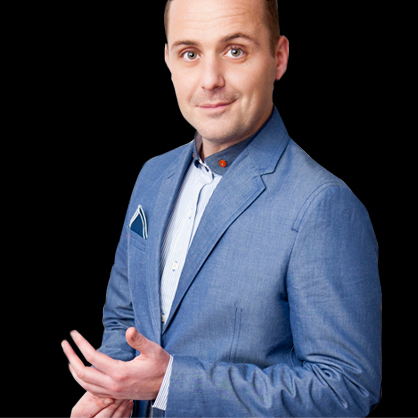 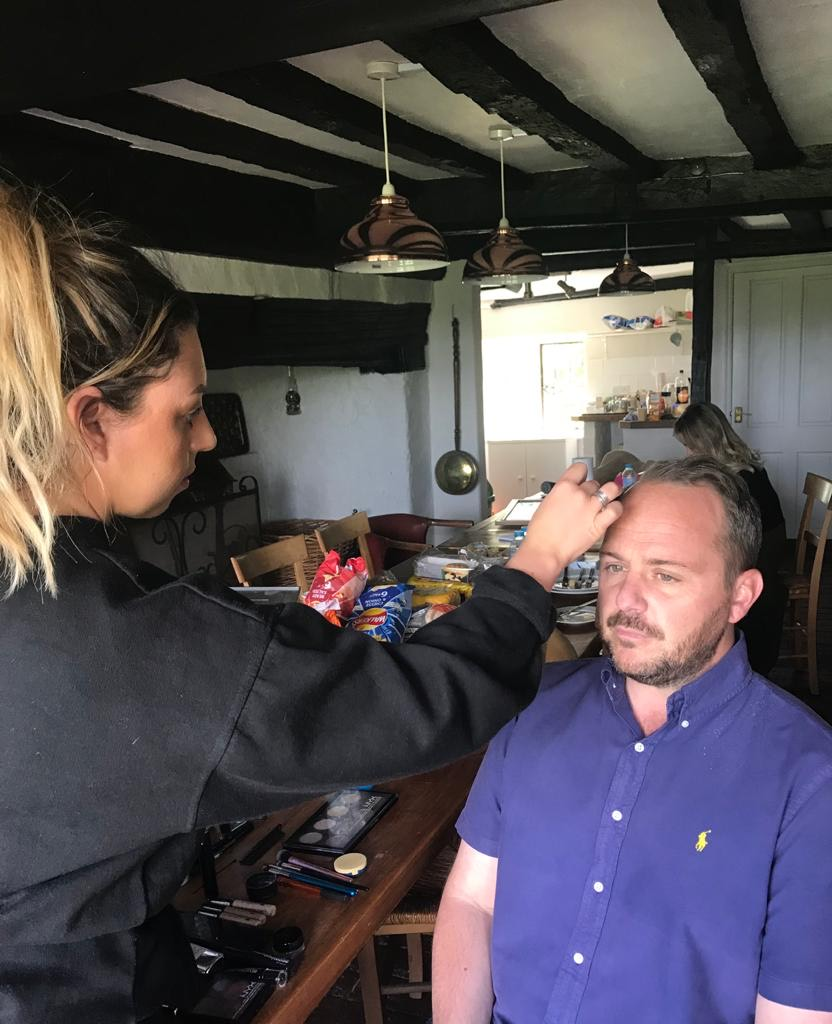 Stewart was born in Basingstoke, England in 1976. His appearance does not fit with your initial idea of a Psychic Medium. He matches no new age stereotype and his sharp eyes and decisive manner place him very much in the present world. If legend is believed, Stewart’s gift that started at 6 years old did not come by chance as he was born the seventh child on the seventh day. According to numerologists seven is the number of mysticism, and the seventh child has traditionally possessed the gift of foresight. Its astrological links to Neptune, and its prominence in religion – God’s day of rest, the seven angels and archangels in Revelations have reinforced the belief that the number seven is inextricably connected with divinity and the supernatural. It could be supposed that seeing people that have passed away and premonitions of the future might make things difficult for a child, but Stewart never suffered for his abilities. “I never once felt isolated when I was growing up,” he says. “My family supported me and that was the most important thing. They weren’t bewildered at all, they just accepted it. My gift was never brought to the attention of anyone outside the immediate family so I had no ridicule from anyone at school, because they didn’t know. Looking back, it was probably better that way.” Stewart has built an amazing profile since his first reading in 1994. Stewart who started giving psychic readings 27 years ago has reached dizzying heights with theatre appearances and appearances on TV in the UK,  France and Germany as well as his regular radio air time in California. Stewart’s passion for all things Paranormal has seen his work diversify into creating formats for film and TV and he regularly advises on the paranormal genre for production companies in the U.K. Stewart’s client list is impressive including a celebrity cliental in the UK and US with the likes of Adele and James McCartney putting their name alongside Stewart’s to support Stewart and his amazing gift.
Read More

About Stewart
Get inspired
GET IN TOUCH WITH US
Ferndown Close, Beggarwood, Kempshott Park, Basingstoke, Hampshire, RG22 4SE
01256 396884 [email protected]

Stewart Keeys Psychic Medium1 day ago
Whatever feelings you have within you are attracting your tomorrow.

Your job is an inside one. To change your personal world, all you have to do is change the way you feel inside.

Stewart Keeys Psychic Medium2 days ago
Have a lovely evening. Just about to sit in the garden to lap up the evening sun after a busy day. Love to all. S💕x

Stewart Keeys Psychic Medium2 days ago
Love this Paranormal Tours. Certainly had a few of those moments investigating some of the most haunted locations in the U.K. with you guys. 👻 😱

Now to start my day of one 2 one readings at 9am. Looking forward to guiding those of you having readings today. 💕